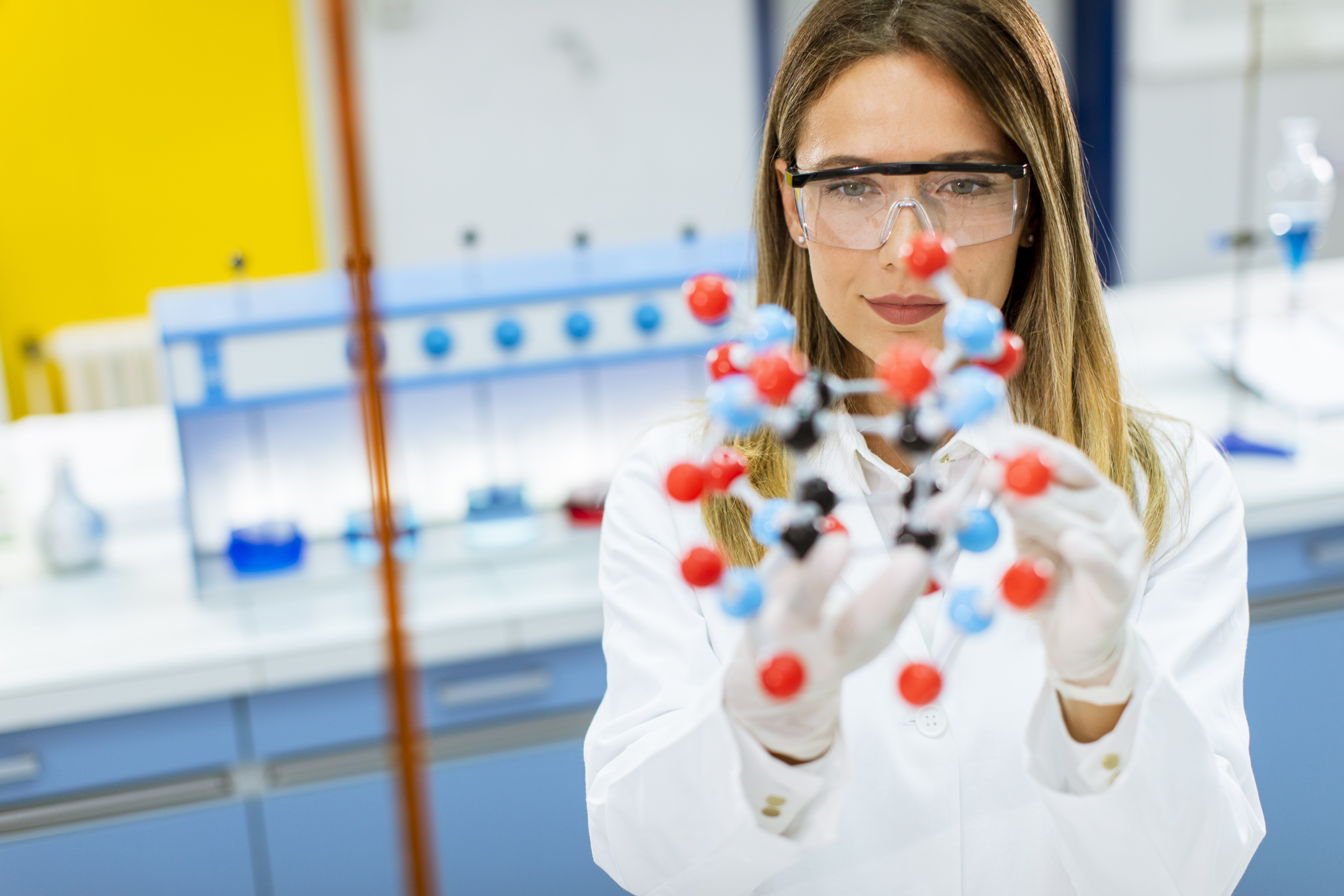 What are Hydrocarbon (HC) refrigerants?

Regulations for all Refrigerants

The Environmental Protection Agency (EPA) regulates the use of refrigerants under SNAP (Significant New Alternatives Policy). This policy seeks to lower ozone depletion potential (ODP) and global warming potential (GWP) while also addressing toxicity, flammability, safety, and consumer health. Under SNAP policy, the EPA sets guidelines for what refrigerants are currently allowed and bans others for their toxicity or safety risks.

A History of Refrigerants and their Uses

Carbon dioxide is one of the world's oldest refrigerants, dating back to the 1800s. Chlorofluorocarbons (CFCs) followed CO2 in the early 1900s and quickly became the most popular refrigerant of choice. However, developed countries stopped producing CFCs in 1995 because of their vast depletion of the ozone layer and the elevated risk for global warming.

Hydrochlorofluorocarbons (HCFCs) entered the scene as a replacement refrigerant for CFCs. This refrigerant has an ozone depleting potential just a fraction of CFC refrigerants. However, this compound still poses risks and is considered a greenhouse gas. Many HCFCs were banned by the Environmental Protection Agency (EPA) as of 2020.

In order to avoid HCFC refrigerants, the world started looking for an alternative solution. Many major economies switched to HFC refrigerants. HFCs are secure, inexpensive, and don't damage the ozone layer.

However, HFCs still raise many concerns about Global Warming Potential (GWP). GWP is an estimation of the amount of heat captured through greenhouse gases within the atmosphere. Since HFCs are classified as a greenhouse gas, many were concerned about its atmospheric threats. That's where hydrocarbon refrigerants come in.

Hydrocarbons are an ideal next-generation choice. 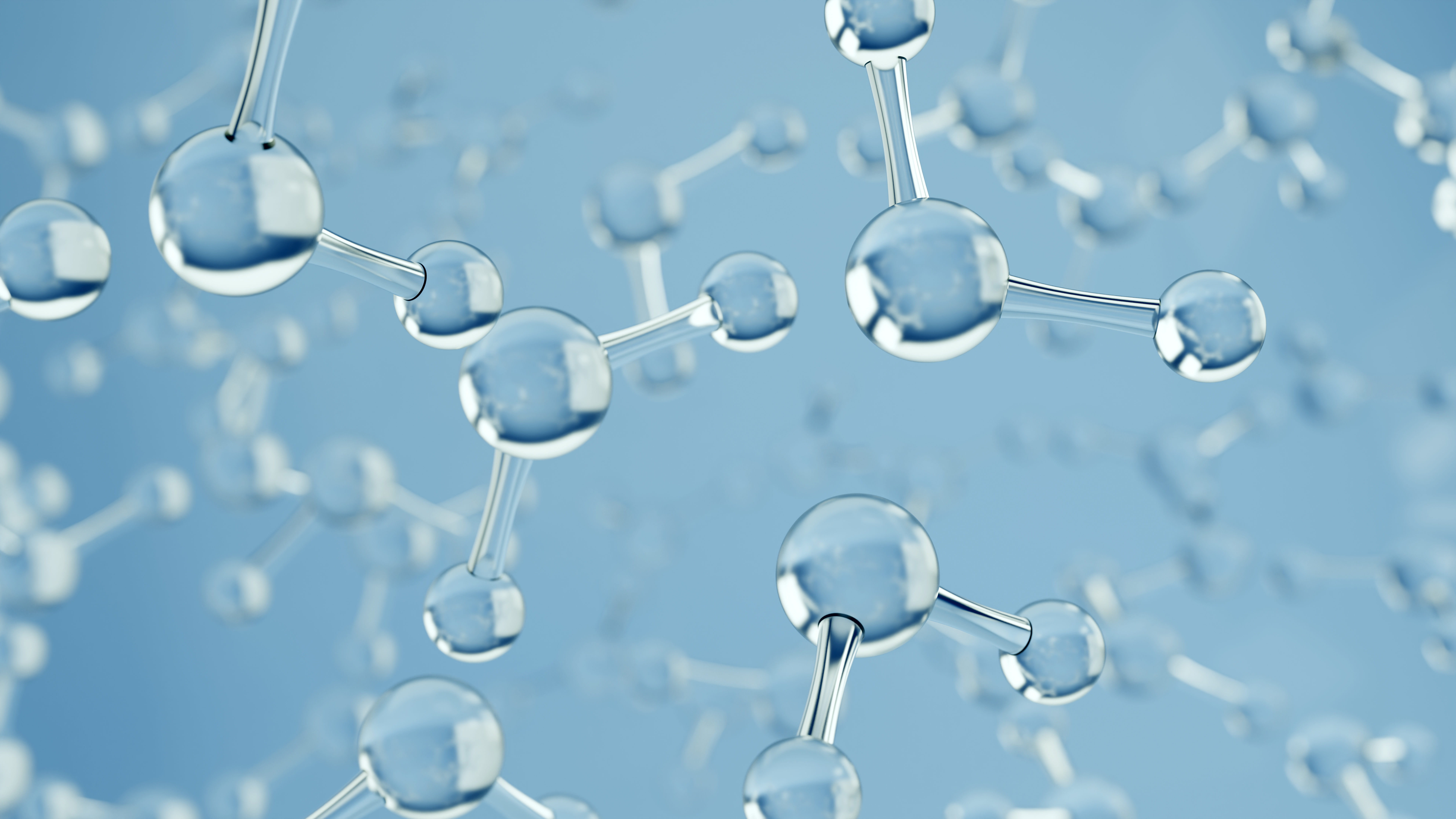 What Refrigerant Should You Choose?

The Environmental Impact of Hydrocarbon Refrigerants

The ozone layer is a part of the Earth's stratosphere that absorbs ultraviolet radiation and protects its surface from harmful radiation. When CFCs are released into the air, a series of molecular reactions occur, breaking down this protective layer of ozone.

As these compounds continue to decompose the earth's atmosphere, the ozone layer gets thinner. The Montreal Protocol formed in the 1980s as an international treaty to ban ozone depleting substances. Since then, many nations worldwide have joined in the effort, enabling the ozone layer to recover.

The cost of commonly-used HFC refrigerant has been rising rapidly in recent years. R290, a popular HC refrigerant alternative, is less expensive and widely available. Many believe hydrocarbons to be the most economical refrigerant today.

Are Hydrocarbons the Future of Refrigeration?

In short, Hydrocarbons are one of the cleanest, most efficient and most cost effective refrigerants on the market. If your industry uses refrigeration, consider making the switch to hydrocarbon refrigerants. Your equipment will run more efficiently, you'll save energy costs, and your planet will thank you for decades to come. 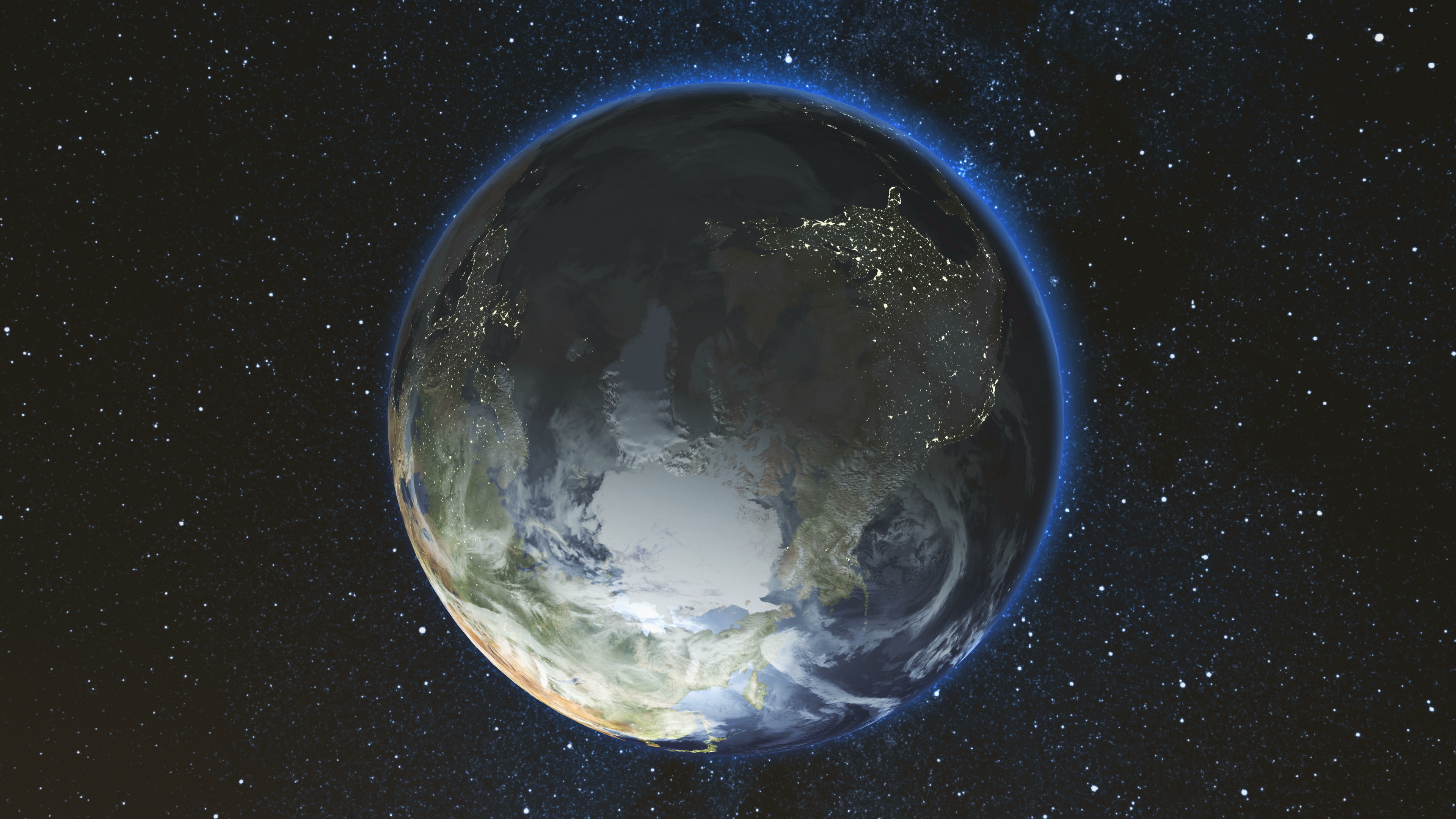